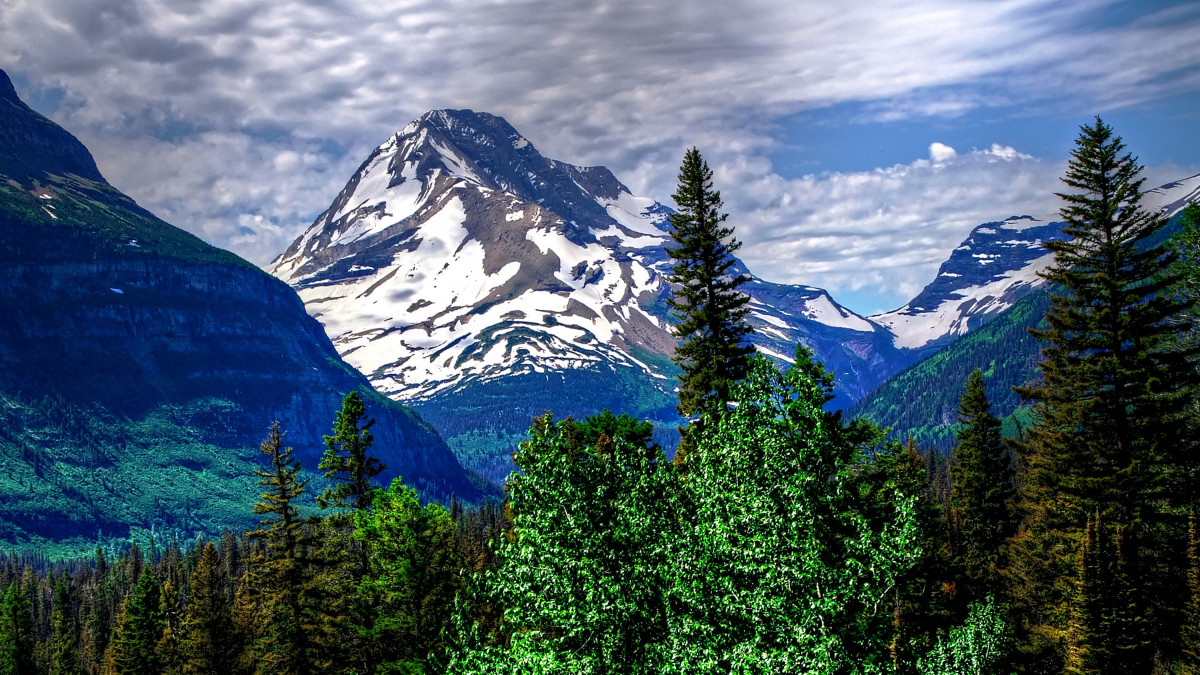 In this blog post, I cover the use of git bisect and then utilize the findings to remove any trace of the bad code from history

Git Bisect - Find the spot where your bug was introduced

This section helps you get set up to work through the activity.

In this next section, you'll learn how to use GIT Bisect to find the exact commit where the "bug" was introduced.

As a "hint", I'll tell you the problem is your developer referenced the stylesheet and javascript in the wrong place. Instead of fixing the layout, for some reason your developer decided to just put the files in the place where they are referenced, but then added them to the .gitignore file so that they wouldn't be unnecessarily added.

To fix this problem, therefore, you just need to find the spot where the layout was changed to add the references, so you can patch that into your project.

Git Bisect can help you find the exact commit.

Bisect with Good and Bad Commits

The first thing you need to do is get git bisect started, and then you enter the known good commit and bad commit.

In a larger repo, you may have to do this step by step search a few more times.

Great! we found the bad commit. Looking at the commit history, that means that all of these commits have the "bad" reference in them (in order from most recent commit to the first bad commit):

Note: Commit 1eb8721 was added after creation of the blog post. You can ignore it or you can keep it. It's just the change to the readme to contain the blog post.

So how do we "fix" all of these commits without losing code? Do we even need to fix them all?

This is going to be a tear-down and rebuild type-of operation.

First, we must checkout the code at the bad commit

Finally, we checkout main at the last good commit, then rebase or cherry-pick that commit chain in place

Step 1: Get the repo to the first bad commit and fix it

First, let's create a backup branch and have the data safely stored at GitHub so we can blow all the other stuff away and not lose anything if things go horribly wrong. Then we'll get the repo to the first bad commit, and finally, we'll perform the fix and then amend the commit history to make a new commit to replace the bad commit.

Step 2: Cherry-Pick the good commits on top of the new commit

The rest of the commits can be cherry-picked into the current branch, and then each will have to be resolved for the conflict. However, this will destroy all the history and rewrite it so that it will look like the code was always correct.

The next step is to rewrite the main branch so that it sets back to the last good commit and has a common ancestor with our changes. We could then pick the changes on to main or we could do a pull request.

A better solution (since this is main) could be to revert all the changes so that the history gets back to the current common good commit and then pick the good commits to the top or rebase them onto that commit.

However, what if this is being done to hide a secret from history forever? Revert is bad. Picking and picking seems bad.

Here is my humble suggestion. You're about to blow main into smithereens. You likely have other developers that have history on main set with the current commits. Also, if they have any feature branches, tell them to check it all in just in case, because those will have to be fixed after this is all said and done.

After getting set, take a minute and reset main back to the good commit, then have everyone on your team hard reset their main branch to that state so that there is a common starting point.

Next, create a pull request and move the changes into main via the PR

In this walkthrough, we covered Git Bisect and then showed how to utilize the findings to rewrite our history and remove a bug from existence.